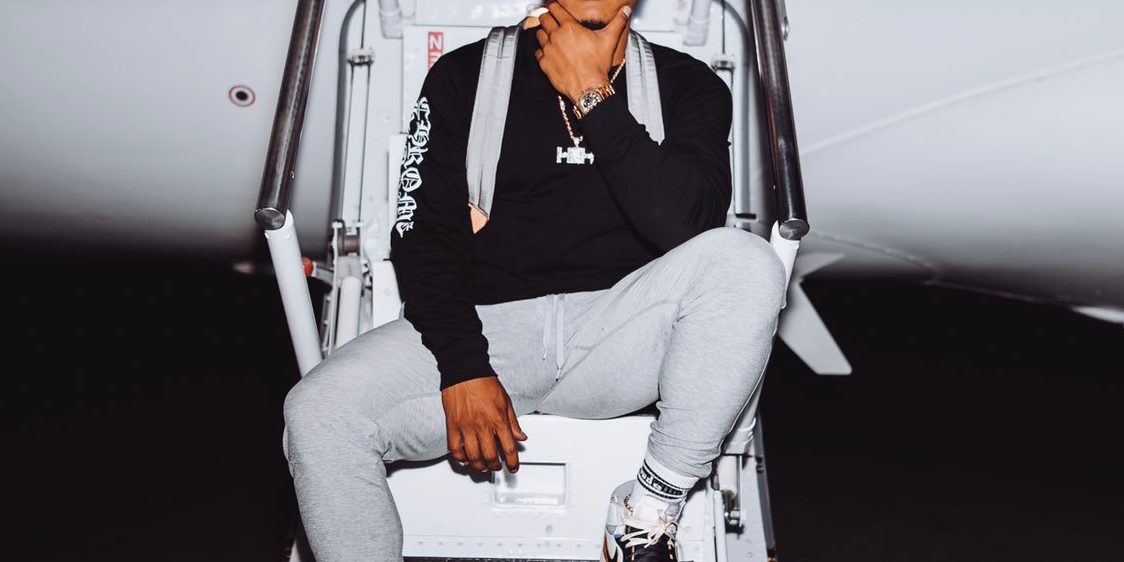 Longtime YNK supporter Marcus Stroman was traded to the New York Mets yesterday after spending his last several years as an all star pitcher for the Toronto Blue Jays. A fan favorite in Canada, M-Stro has created one of his best first halves ever with a 2.96 ERA and 99 SO. Now, he will join his hometown team and help the Mets compete for a playoff spot. But his stats are not the only thing that defines him.

Whether it is showcasing his musical gifts throwing down bars for Mike, or running his motivational clothing brand HDMH, M-Stro has revolutionized how the world looks at pro athletes.

When he suddenly tore his ACL in Spring Training of 2015, M-Stro gained national attention for going public on his plans to embark on one of the most aggressive rehab assignments in baseball history. He would also re-enroll at his alma-mater Duke to finish his degree at the same time. M-Stro’s comeback would, in the end, not only help tear down negative connotations about pro athletes and their attitude towards higher ed, but it also showed people how to react positively to a significant setback.

M-Stro would eventually end up joining Toronto for the 2015 playoffs, helping them win a trip to the ALCS with several strong starts. Since then, his hard work has paid off in his pursuits in music, entrepreneurship, and baseball. On “Episode 1” of the YNK pod, M-Stro joined as the first guest and shared a great quote with Mike that shows how to handle adversity overall and how to look at negatives in a positive light:

I look at everything as an opportunity in my life, and I always just try to build and learn from it.

Getting traded midseason, that is textbook YNK. But there is no doubt he will turn this opportunity into gold. In a world that is ever-changing, M-Stro is a great example of someone who uses the power of the mind to control their own surroundings.

Congrats on the new home homie, Mets fan by default—you heard me, Steven.

If you would like to see the full “Episode 1: Marcus Stroman” here it is below.

Wanna hear M-Stro drop some bars with Mike? Check out their track “Shine.”