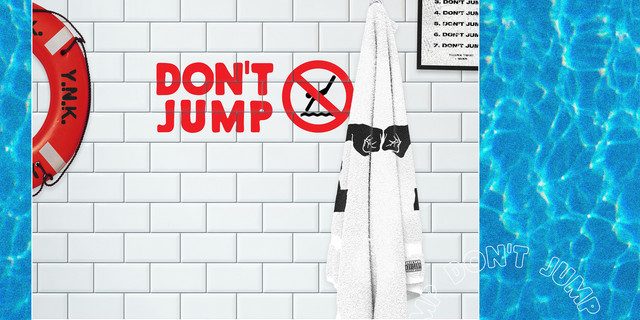 “Don’t Jump” is Mike’s latest single to feed the Steves while he continues to work on his album. “Mmm, I ain’t your type/Mmm, we ain’t grow up on the same advice” Mike raps in a low crooning autotune, creating an overall allusion to girls who aren’t on his wavelength. For him, the rejection is nothing complex or personal, it just “ain’t that deep.”

He elaborates on this theme, emphasizing his distaste for clout chasers with matter-of-fact wordplay, “I just want a bag she just wanna follow/Spend it all on some titties and a condo/Anybody try to text me I curve it/I ain’t even pitching but I curve it.” In essence, you can’t get near Mike with this energy; it’s got to be different. You’ve got to be willing to work for it.

Right now, Mike’s capitalizing on the opportunities we’re living in as he focusses on refining and honing his craft. And while Drake might have just dropped his compilation Care Package for the mass amount of listeners who want to be in their feels, Mike is going left on this and staying in the trenches. Keep expecting more innovation to his sound and verse in the future.

Check out the new track below.