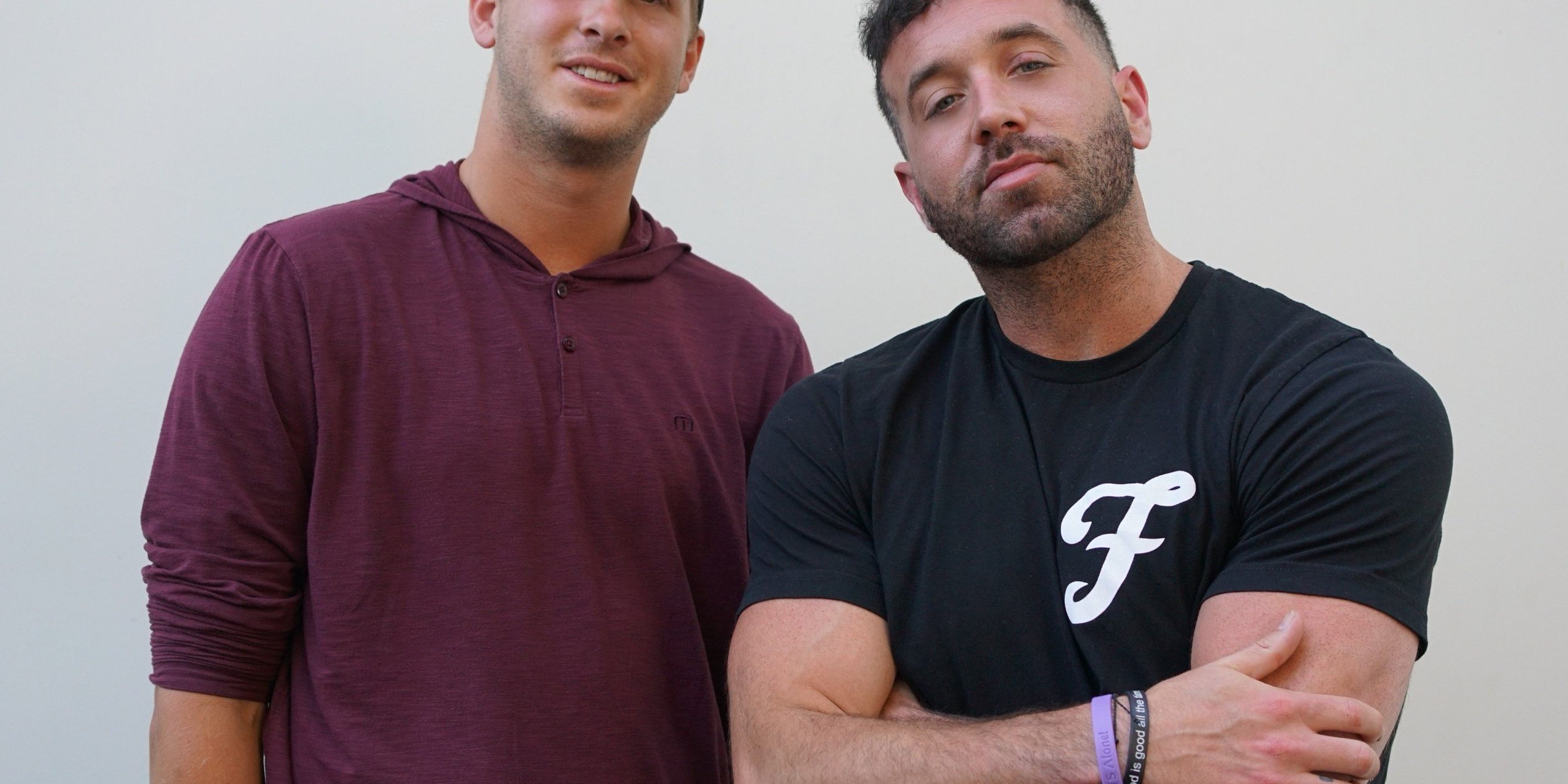 Unless you have been living under a rock, this week’s guest needs no introduction. I don’t need to tell you he was a former Pac-12 superstar, or that he was the #1 pick of the 2016 NFL Draft. I don’t even need to tell you that, in his third year in the league, he led his team to their first Super Bowl appearance in 18 years. See what I’m doing here?

Perhaps the best quality about Goff is he loves to live in the trenches. Whether it is throwing after-parties for Mike or throwing 40-yard bombs out of the pocket, Goff is an OG Steve. You will find he has known Mike since the beginning days, first meeting in 2012. You will also find he is a bro—wait until you hear about the time he lent his room to Kilmer at Cal. It’s good stuff.

By the time the two’s conversation is over, it would be a shame if you did not snag Goff in your fantasy league. Of course, he is going to wipe the living snot out of defenses, but he is also going to go to work for you. He does not quit on his friends. And in a world where ya neva know what can happen next, it is comforting to know there are homies like Goff who will at your side every step of the way.

So sit back, grab a beer, and dedicate this episode to your day ones, because, we all know we wouldn’t be who we are today without them.

“Episode 10: Jared Goff” will release on Wednesday, August 20th. You can listen to us on Apple, Spotify, Youtube, and ynkpodcast.com. Click on the icons below to connect to our social outlets and subscribe. As always, thank you to all our listeners out there. Please feel free to comment and shout us out.

Want to check out Goff’s new apparel brand he just launched? Click on the image below to take a look at his fresh digs.