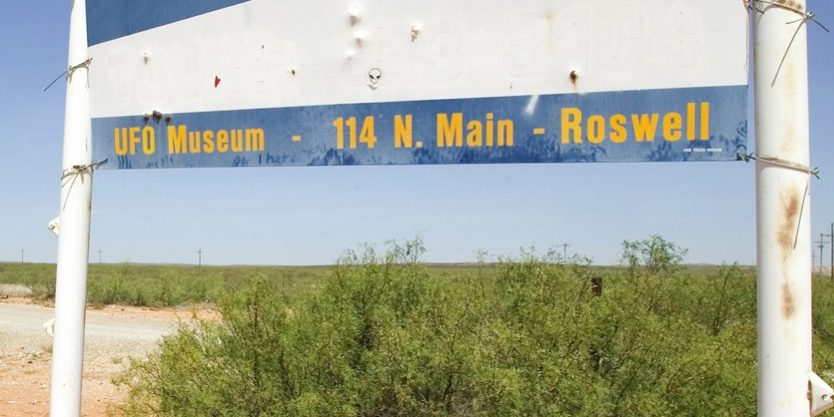 That’s what this weeks episode was all about: keeping it real. For the most part, Mike and nZo revealed they see the world on the same playing field. However, in the times they disagreed, both made a point to stop and give their respective opinions.

It doesn’t matter if you’re talking to a friend, a stranger, a coworker, a boss, you name it, you will always earn more respect from others if you are honest and genuine with them. People don’t want fake answers. They want to hear from someone who is truthful, even if that means speaking up and opposing what they say.

Fortunately, Mike and nZo understood where each other were coming from. Here are some of the lessons they both agreed on.

It doesn’t matter if you don’t know what the f*ck is going on.

For nZo, he knew he did not know every single thing about the business of the WWE, but that didn’t stop him from trying to advance in the ranks. It’s ok not to know what’s going on when you are chasing your dreams. You are already taking a leap many people choose not to take. So why would you let yourself get tripped up by thinking you don’t know what’s going on? A simple little saying that might help sum this up, “Fake it til you make it.”

You don’t have to always play by the rules.

Shocker, right? Don’t limit yourself by the game. Many times, those who have reached the top broke the rules along the way. On the flip side, that doesn’t mean to act like a fool and go against the system. Be smart and understand business relationships. nZo might not have necessarily agreed with everything the WWE asked him to do, yet he recognized there’s a balance to any business relationship. He was given a platform to grow his brand and live his dream. From there, he started to learn how he could work outside the rules of the WWE.

Mike and nZo both lived their dreams by visualizing themselves in the life they wanted. When you manifest your world like this, you will find what motivates you and what inspires you changes for the better. What happens next is your mindset changes. You start to organize your life towards that goal. You focus on each little victory versus each failure. Turn your mind to the power of manifestation. You’re welcome.

As always, thank you to all our listeners out there. Special thanks to Jon Kilmer and the rest of the team for making this all come to life. You can tune in on Apple, Spotify, Youtube, and on our podcast website at ynkpodcast.com. Above, you will find the links to access these channels. Please feel free to comment and tell us how we are doing.

Want to focus on one specific part of the episode? Check out our episode recap below so we can take you to it.