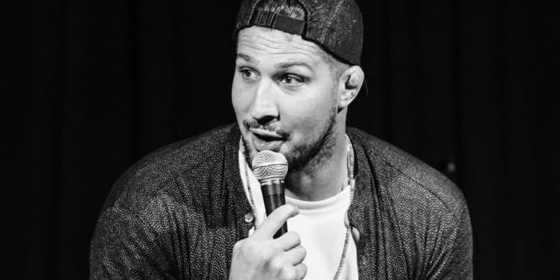 If you’re a Steve, then this week’s guest needs no introduction. Brendan Schaub is sitting down this week to talk shop with Mike.

For those unfamiliar with Schaub, it’s essential to know some of his background before the episode. Here are some key facts about him:

You’ll find Schaub doesn’t listen to the noise of the outside world. When he sets his mind to something, he makes sure he sees it all the way through. Schaub doesn’t look back. He looks forward.

“Episode 21: Brendan Schaub” will release on Wednesday, November 6th. You can listen to us on Apple, Spotify, Youtube, and ynkpodcast.com. Click on the icons below to connect to our social outlets and subscribe. As always, thank you to all our listeners out there. Please feel free to comment to let us know how we are doing.

Check out The Fighter and the Kid below to listen to past episodes and to see upcoming tour dates. Tap on the image to take you to their site.