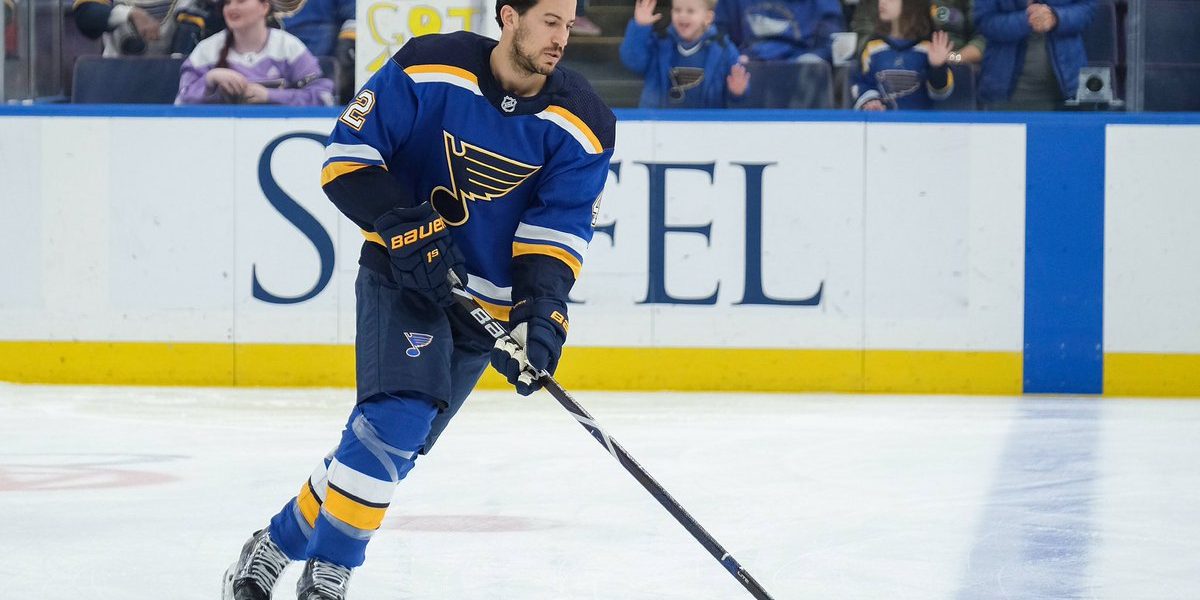 Ya Neva Know: you know what I mean? is a lifestyle podcast hosted by Mike. It’s a show about athletes, entrepreneurs, artists and the adversity they have overcome to turn their dreams into reality. This week, NHL veteran Michael Del Zotto joins to talk about what he has learned in the league for the past 10 years.

Wisdom from the trenches

To me, as much as those are hard times, I think those are the best times. It (hardship) reveals someone’s character. It reveals who’s in my corner, who’s a phony, and who I can rely on.

Del Zotto on being comfortable with hard times.

It’s true, Steve. When you find yourself in the trenches, when you are stuck in a rut in life, you gain valuable experiences that will help you deal with tough times in the future.

Del Zotto revealed his own struggles on not knowing if he would get a contract to play at times over the years. Through all the uncertainty, he still continued to put one foot forward each day. Here are two major takeaways from what he has learned from not only hockey but about life overall.

Your support system is smaller than you think.

Del Zotto and Mike talk about their close friends and family towards the middle of the interview. They agree that while people normally think they have many trusted friends, the real answer is there are only a few individuals that will truly answer our calls when we need them most.

Del Zotto doesn’t say this to discourage someone, but rather to let people know that, in his unique career, only a handful of friends have stuck around with him through the thick and thin. Those are the friends that last a lifetime.

What you want is sometimes right in front of your face

One of Del Zotto’s closest friends is his brother, and so when he won a Stanley Cup last season with the St. Louis Blues, he made sure they were both together when getting the trophy for a day.

It was during that day when Del Zotto’s priorities shifted. Seeing the happiness in his brother’s face when holding the cup, Del Zotto learned he had never been more content with his career than he was then. Before, he thought getting more playing time and a new contract would make him feel better about his career. Yet, his original dreams came full circle from when he was a kid, and he found that winning the Stanley Cup together with his team was the most rewarding experience of them all.

You will find there are several topics Mike and Del Zotto touch on in this episode. Check out the episode recap below to find conversations on love, the perks of being an NHL player, and the story behind DJ Banana Hammock.

As always, thank you to all our listeners out there and our sponsors. Please feel free to comment to let us know how we are doing. You can subscribe to us on Apple, Spotify, Youtube, and ynkpodcast.com. Click on the icons above to connect to our social outlets and give us a follow.

Want to hear about a specific topic in the show? Click on the link to take you there, Steve.

Tap the image to listen via Apple Podcasts.