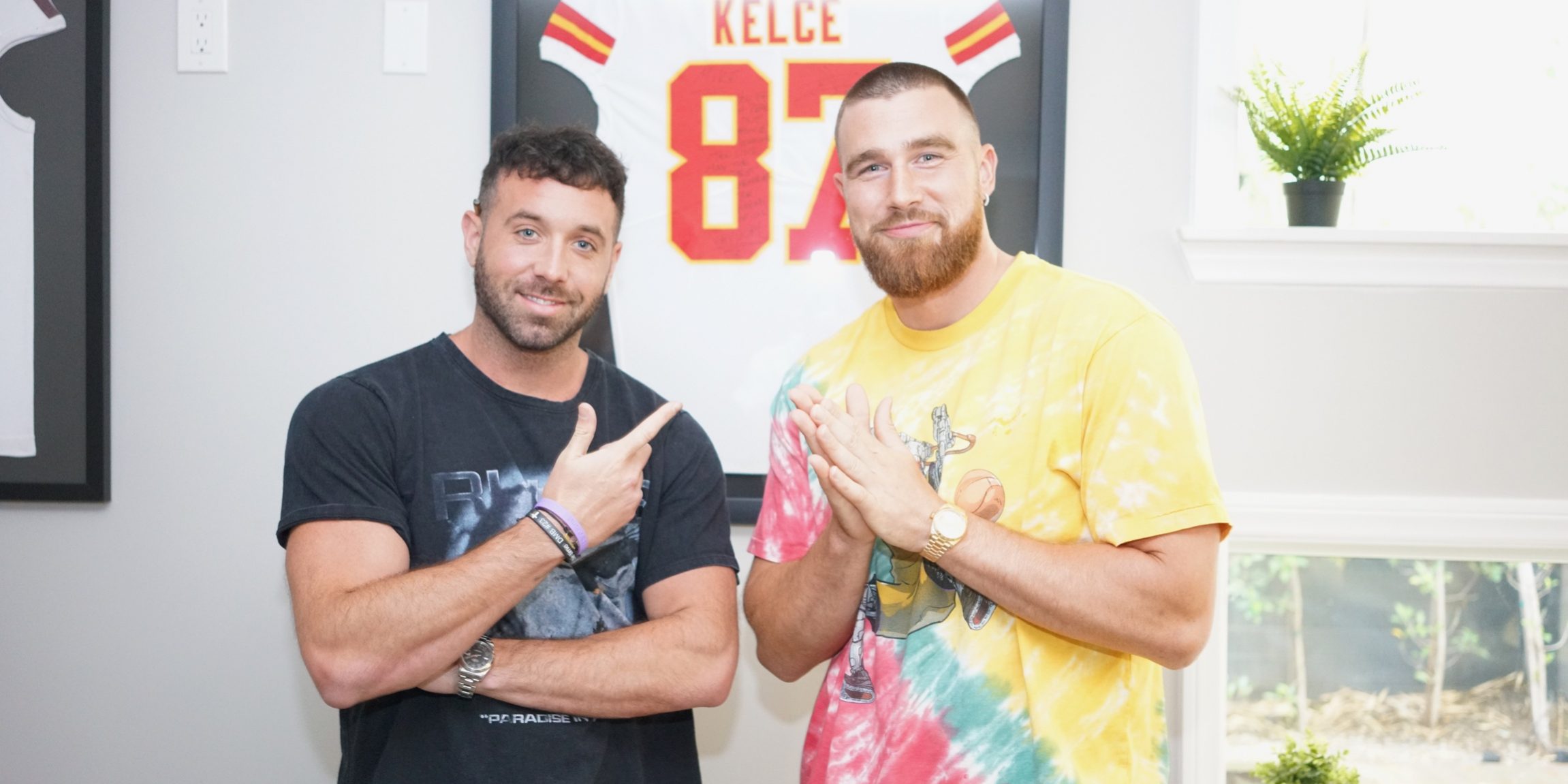 When Kelce joined the Chiefs in 2013, he was tasked with following in the footsteps of Hall of Fame tight end Tony Gonzales. A steep test at the time, it seems Kelce might go down as one of the best to ever do it now. Through his first six seasons, Kelce has been a 4-time Pro Bowler and 3-Time All-Pro. When league analysts are asked who is the best tight end in the league, they answer Kelce, citing his football IQ and wide-receiver type athletic ability to confirm their claims.