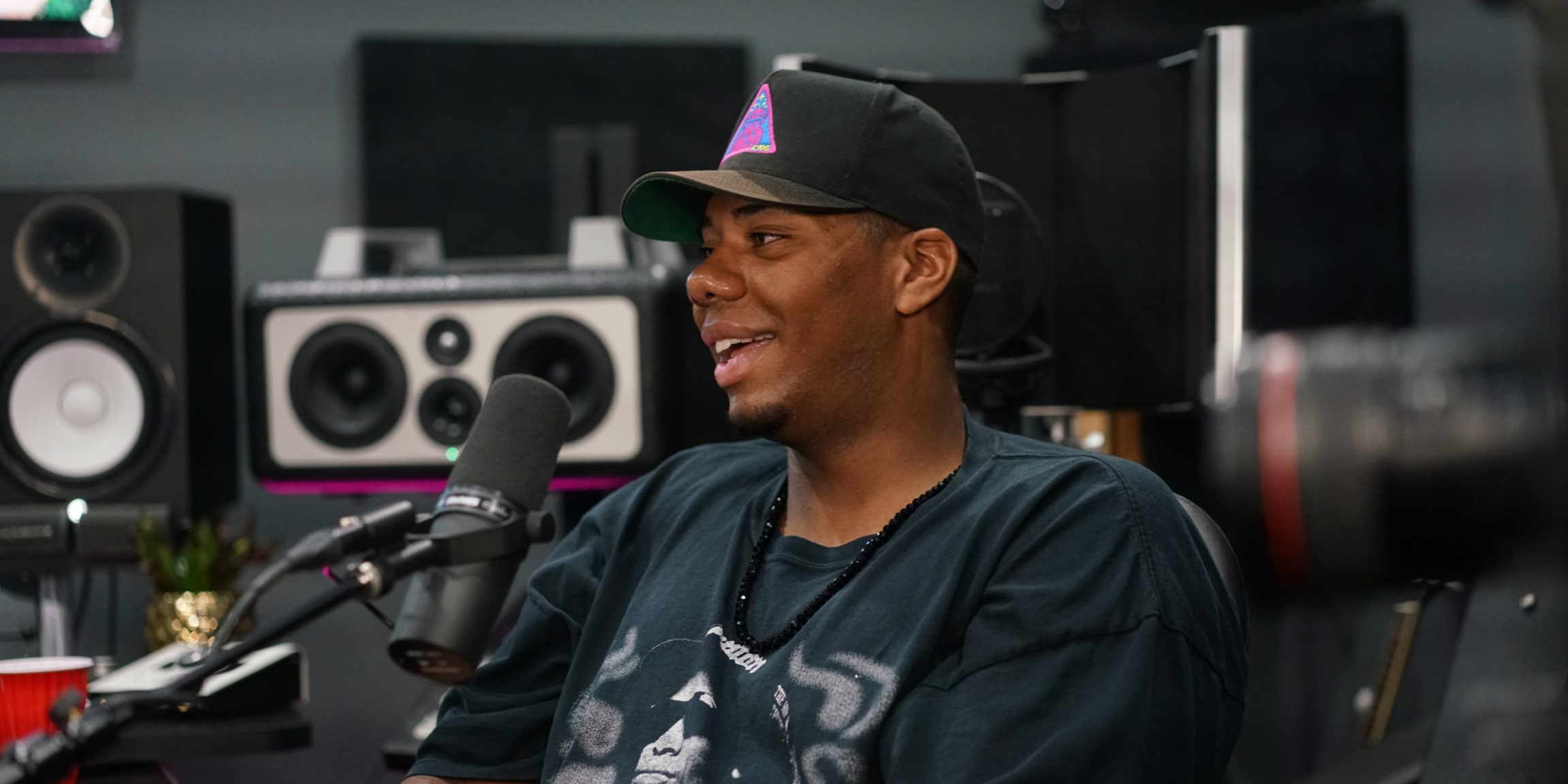 He’s been nicknamed “the Lebron of baseball”. And, for good reason. Greene signed a professional contract in 2017 with the Reds at the signing deadline, forgoing his commitment to UCLA, for a $7.23 million signing bonus, the largest bonus given out during the slotting system that began in 2012, and the largest bonus since Gerrit Cole received an $8 million bonus in 2011.