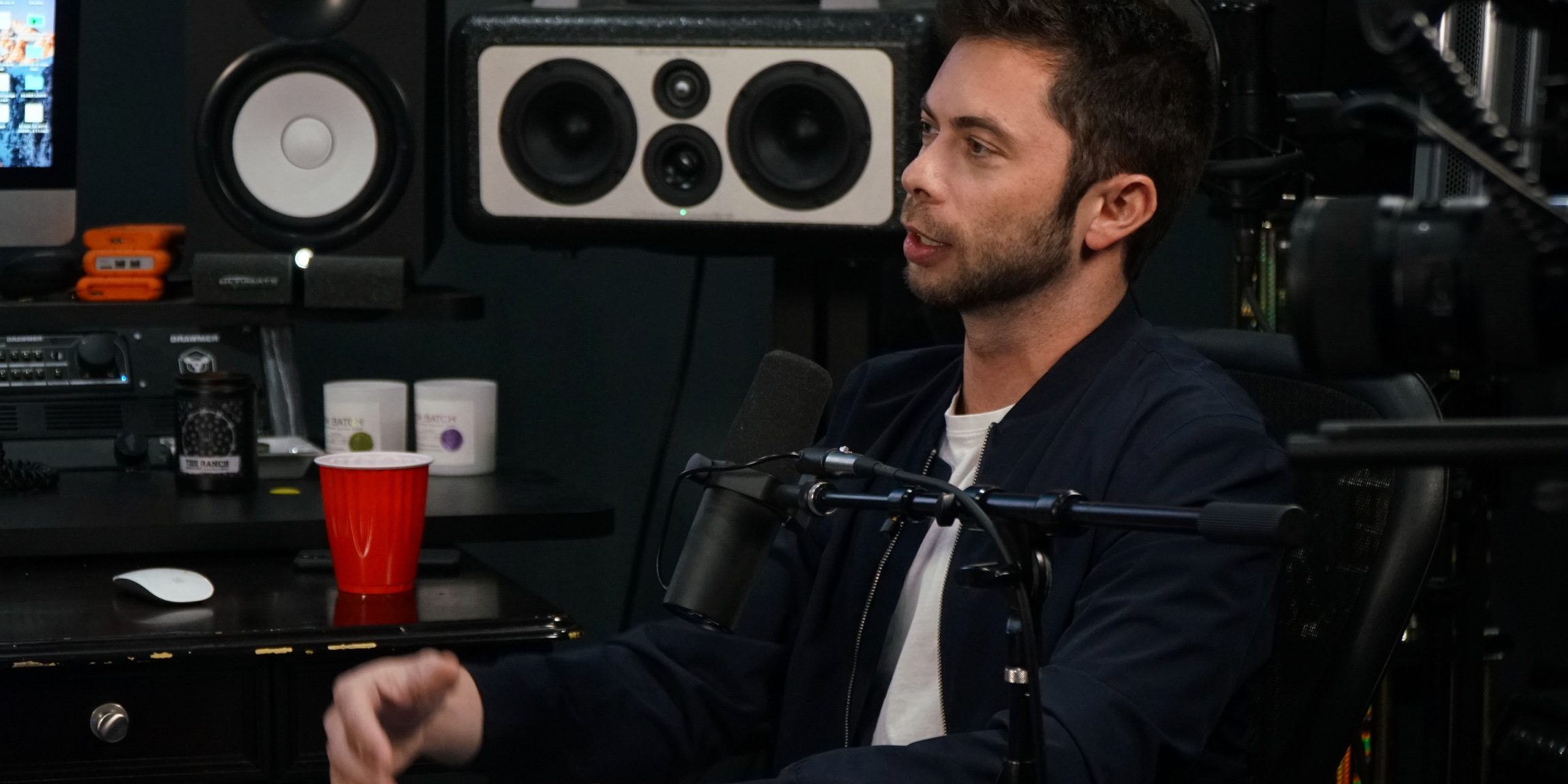 Ilya Pozin is a serial entrepreneur who immigrated to America in 1991 when he was 8 years old. He started his first company when he was only 17 years old. The company was a digital agency called Ciplex, which later sold for $1.5 million dollars. Pluto TV, his third company, was America’s leading free streaming television service and eventually sold to Viacom for $340 million dollars.