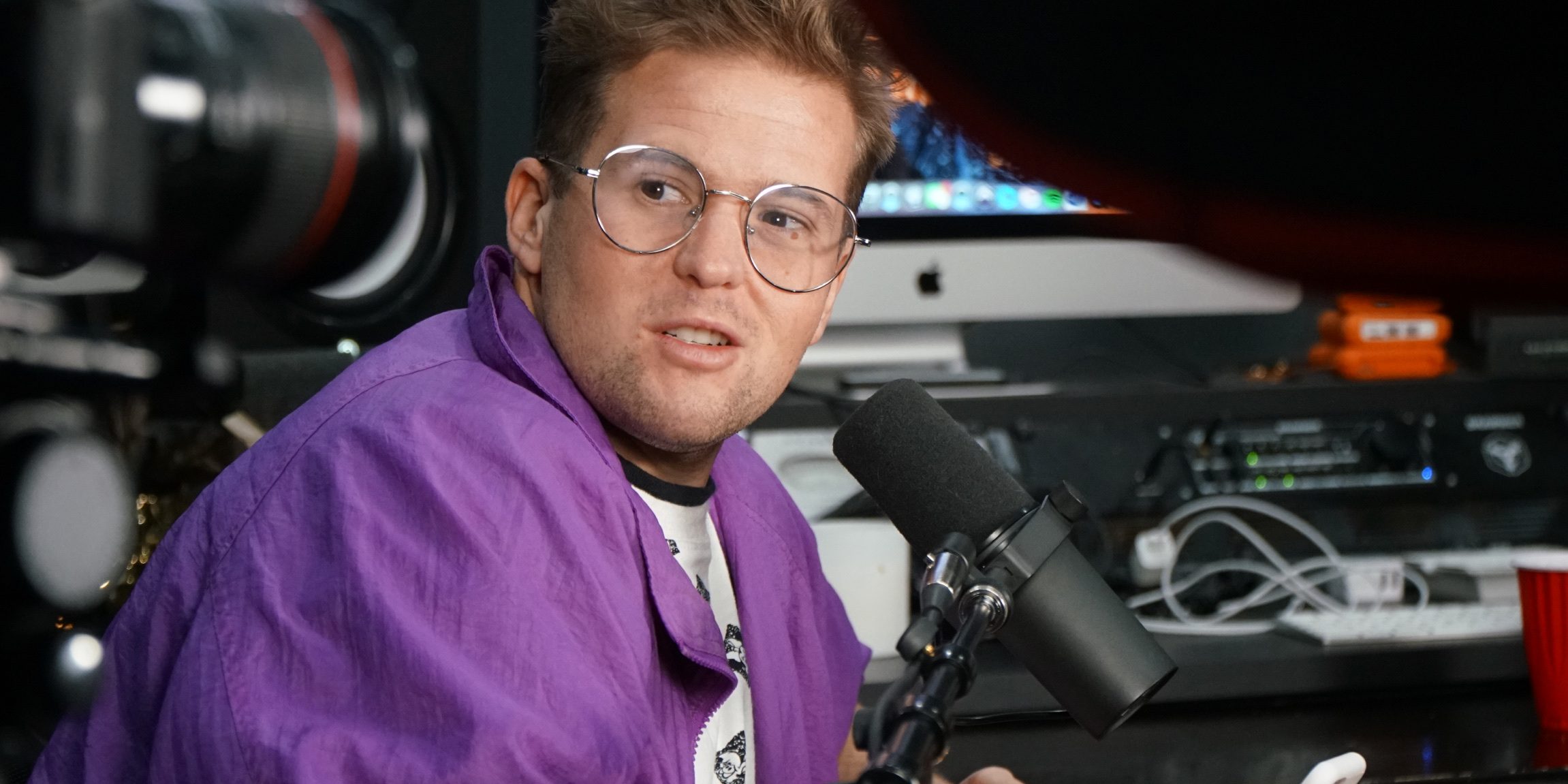 As a young CEO millionaire of Atlanta Hip-hop management company, Street Execs, he sold millions of records, changed the trajectory of how to market to millennials, and guided the careers of influential artists like Grammy award winning 2Chainz. However, while all the success was pouring in, he battled depression, binge eating, crippling insecurities and a brain tumor. To everyone on the outside, CEO Charlie was crushing it. On the inside, he was dying. Unhealthy, unhappy and unfilled, Charlie retired in 2017 at the age of 29 from both the music industry and the name “CEO Charlie”. He made the decision to reinvent his life in pursuit of his childhood dream to become an athlete.

AND FROM THE FLAMES EMERGED CHARLIE ROCKET,

Charlie Rocket inspires those around him. He’s lost 135 pounds. Became vegan. Ran 3 marathons. Reversed the growth of his brain tumor. Became an Ironman. Just finished his nationally known Dream Machine bike tour across America. Is currently on the cover of Runner’s World Magazine and secured partnership with Nike. Charlie has rerouted his ambition of making millions of dollars into his current mission to TRANSFORM 1 MILLION PEOPLE’S LIVES.