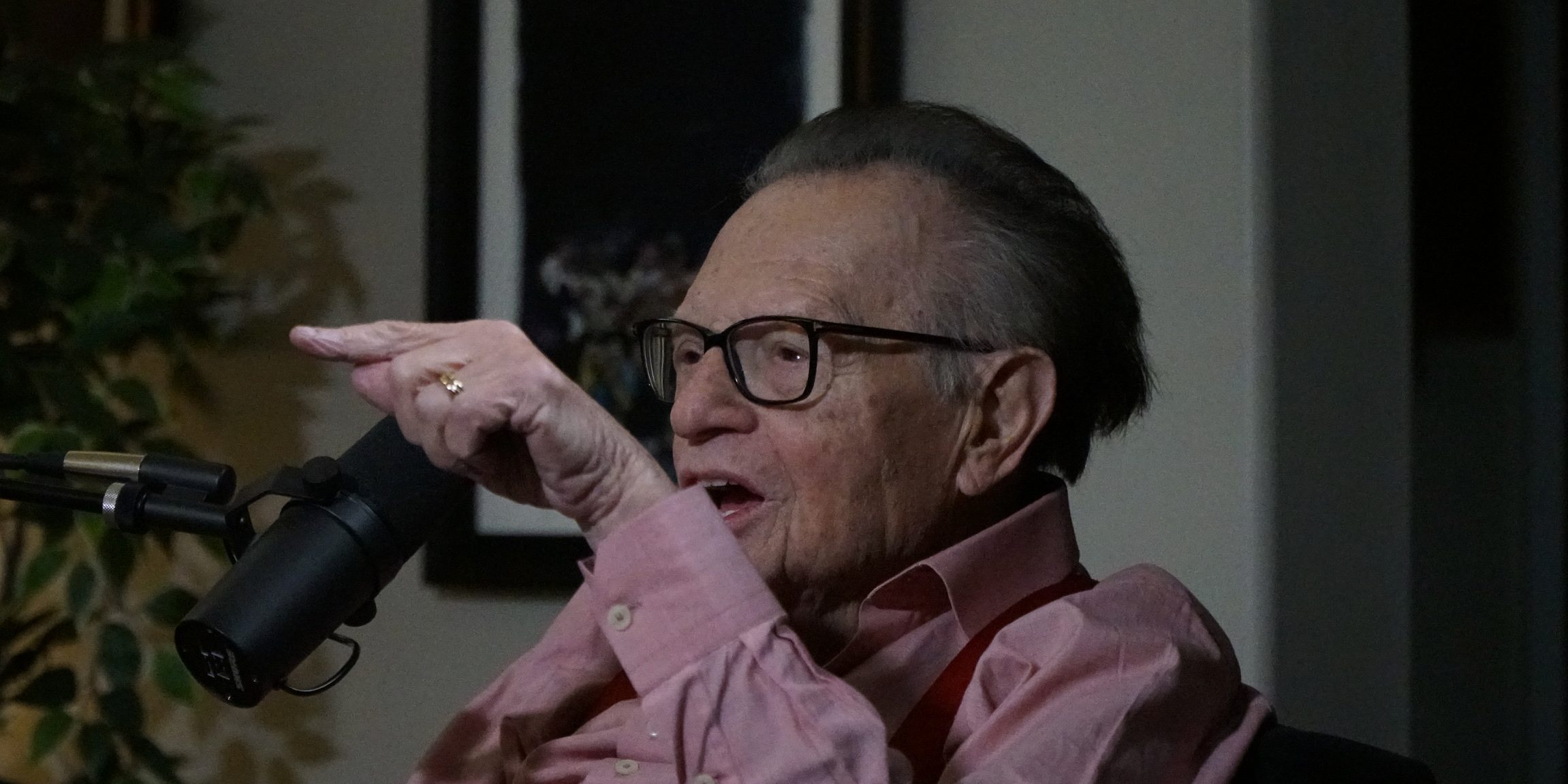 Larry King is an esteemed American television and radio host. He has been a staple in broadcasting for over 60 years, earning two Peadbody’s, an Emmy, and a handful of Cable ACE Awards along the way. With over 60,000 interviews under his belt, King has seen it all and he has heard it all.

In this exclusive sit-down, Mike asks King to revisit some of the key moments in his life that have made him who he is today. While several different stories are told in this episode, they can all be described using one word: legendary. Every word King speaks will bring you on the edge of your seat.