EPISODE #50: THE RETURN OF HUEY MACK 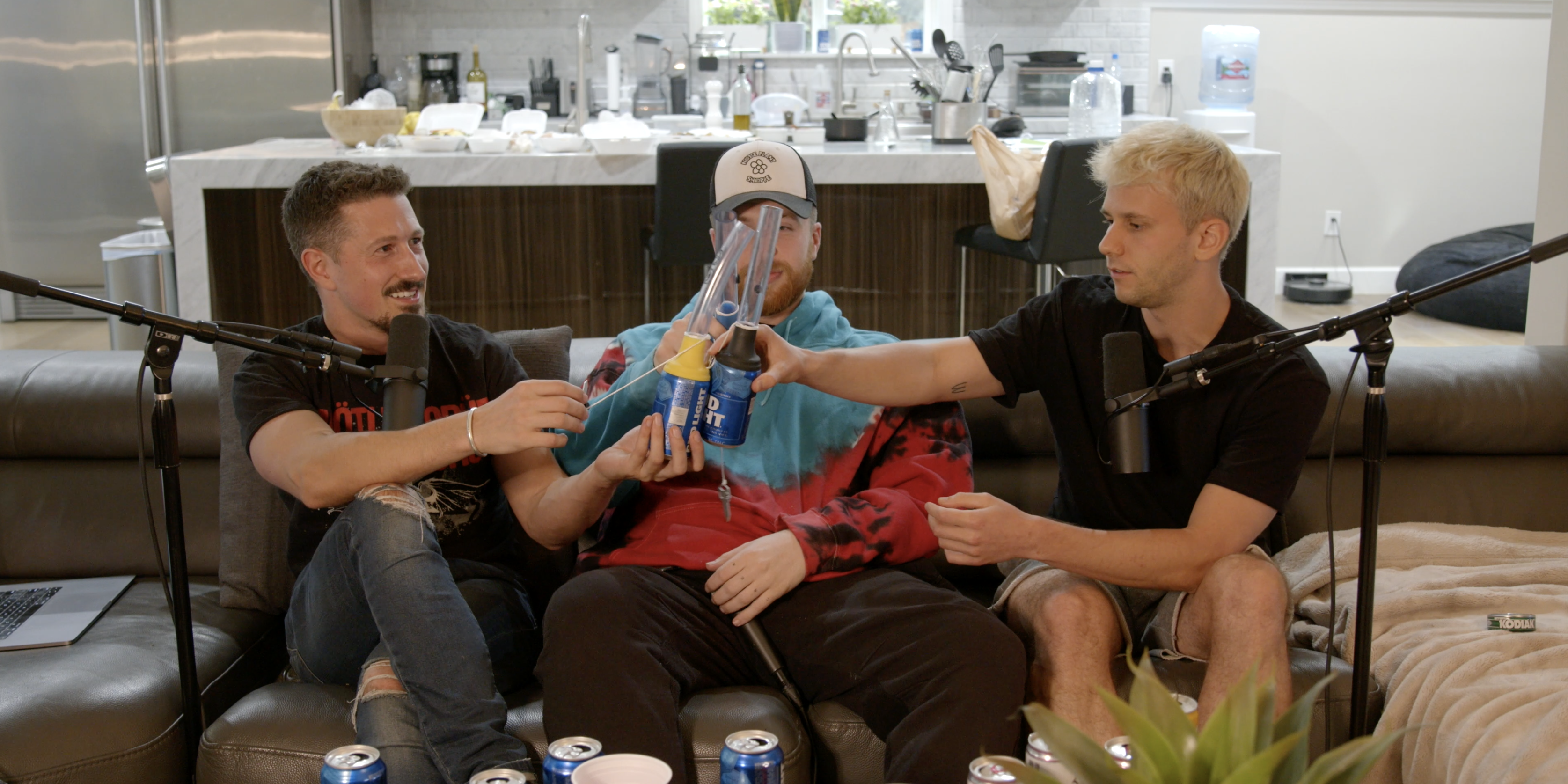 Huey Mack drops in to be Mike’s body double while he is out roaming the vast Utah landscape. It turns out, Huey has been ready to step in longer than we realized. First, there was Mike Stud, and Huey Stud was close by. Then, it became Just Mike, and Just Hue followed.

Where are Mike’s exact whereabouts right now? We have no idea. So, we’ve only got one Mike at the moment, and that’s New Mike. And in this episode, you will find out New Mike has got a much better taste for nightclubs than Old Mike did. Much better.

BRAVO Tip or Pay the simplest way to pay anyone from a mobile device without sharing your personal information. The app is simple, safe, and free. Sign up today!