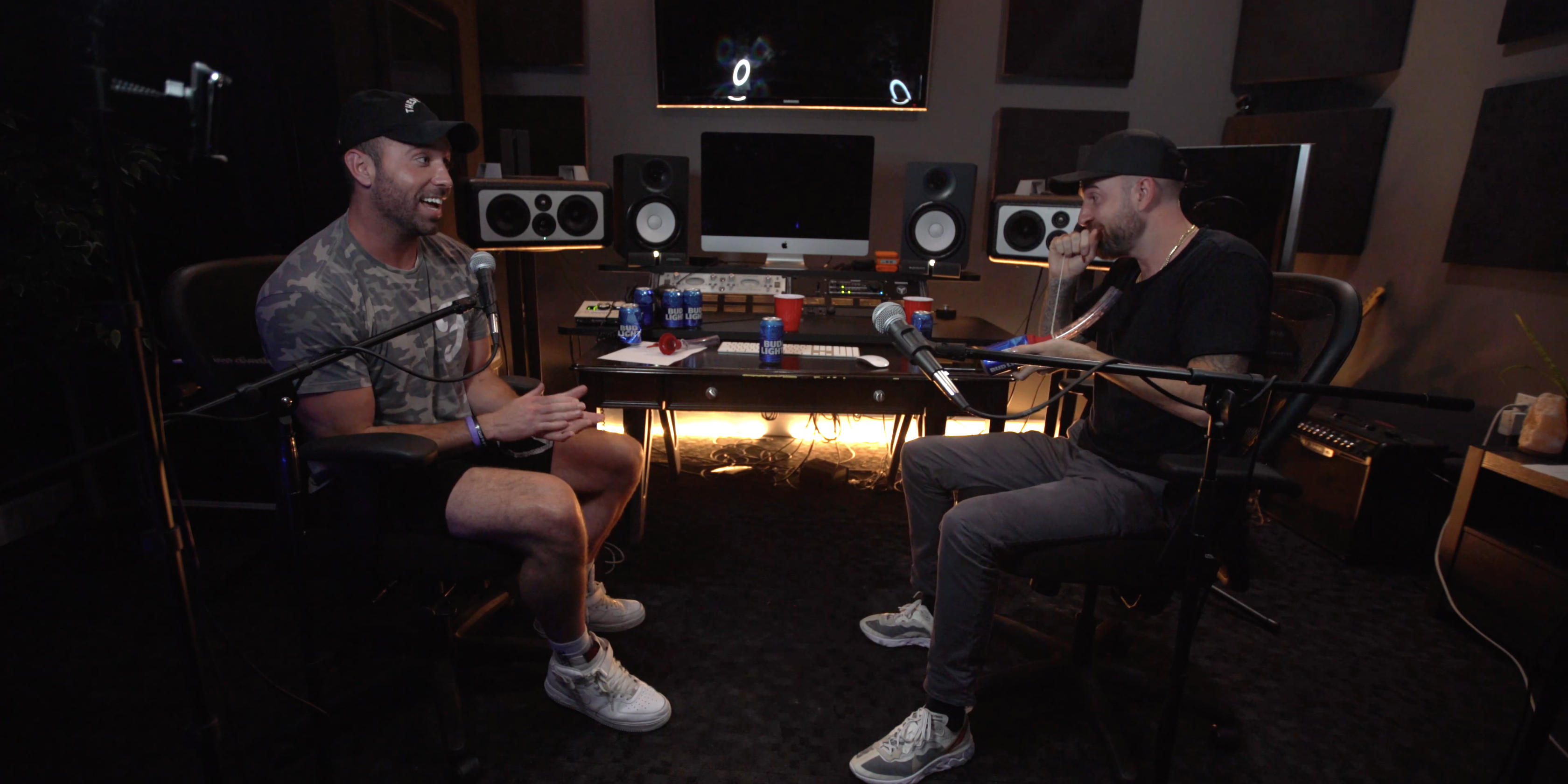 A decade ago, Drama got his first taste of entrepreneurship when his professional skateboarding second-cousin, Rob Dyrdek, brought him out from his hometown in Ohio to Los Angeles to be his assistant. What came next, was a role as a personality on Rob’s reality TV show Rob & Big. Airing on MTV, it lasted three seasons until Rob’s new show Fantasy Factory replaced it. On the new show, Drama played a more boosted character role that would eventually give him the platform to one day create something of his own.