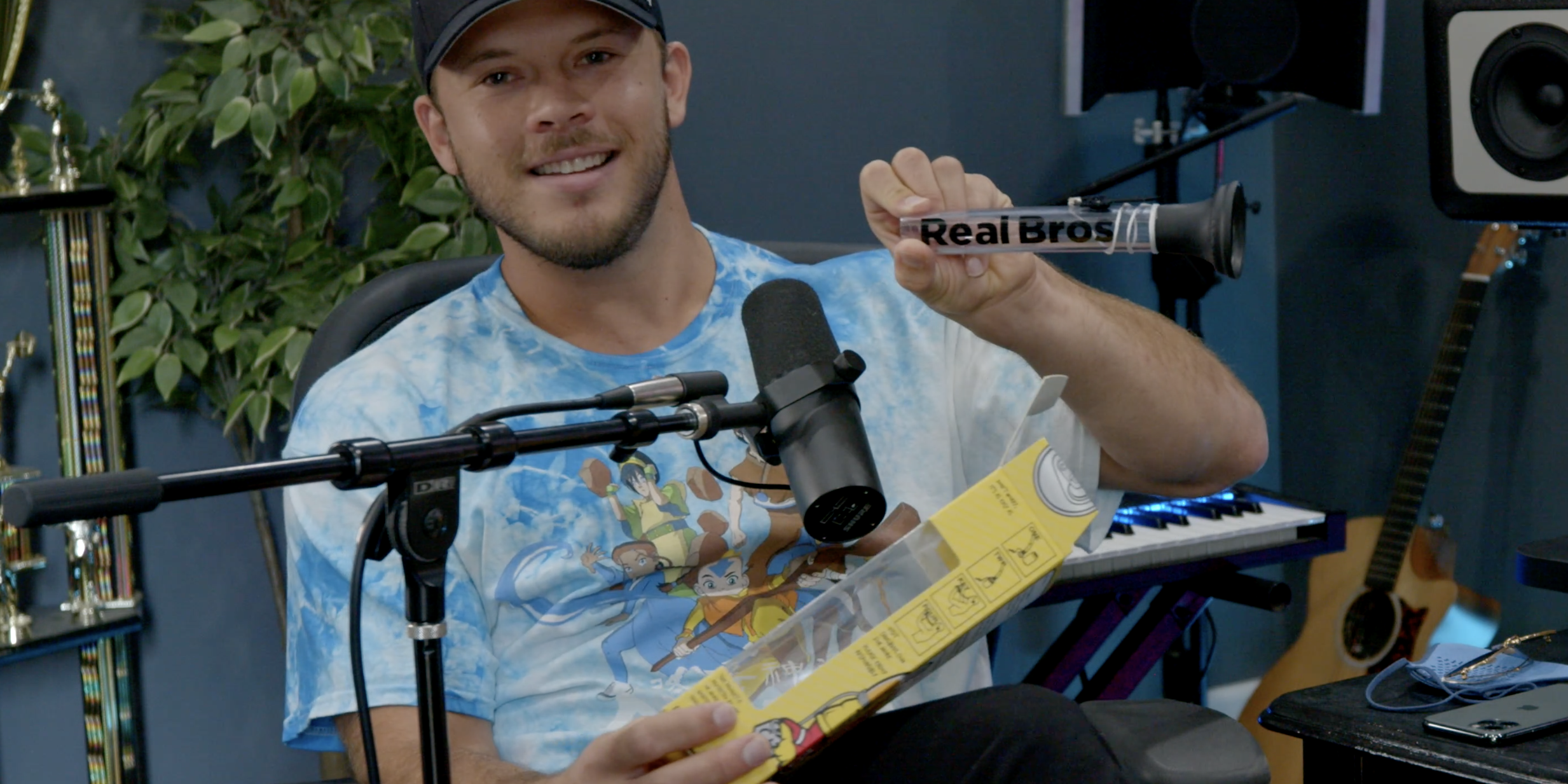 Jimmy Tatro is an actor, comedian, writer, producer, director, and “Tuber.” But more importantly, he’s one of the first Steves…ever. Whether it is creating sketches on his Youtube channel LifeAfterJimmy (3 million subscribers), or testing new waters in comedy, Tatro is in the running for most hilarious man on the internet. He and Mike talk about their early friendship that formed way back when Mike was barely making music. They also focus heavily on the ways they established their own presence in their industries and how their art has changed over time. Oh, and some epic drinking stories back when touring was a thing.