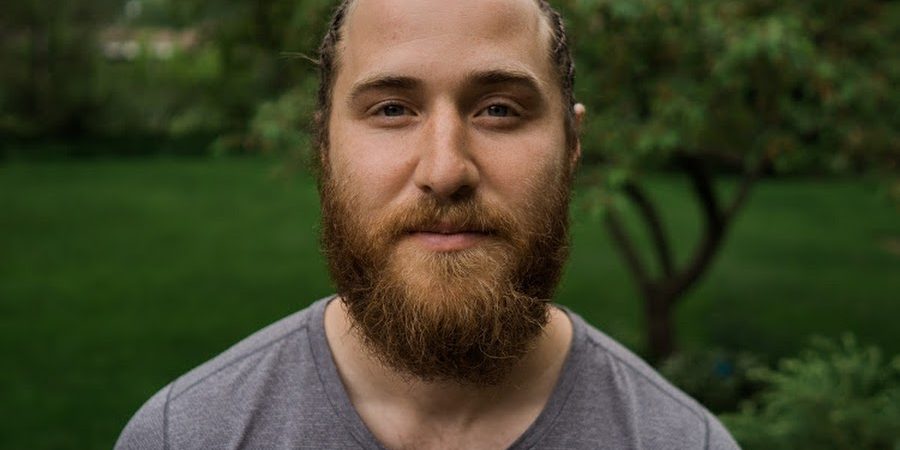 Mike Posner is a GRAMMY-nominated, 3x platinum recording artist. He most recently walked across the United States in 2019, starting from New Jersey and traveling until he reached the Pacific Ocean. It took him over 5 months to complete. Now, Posner is just as much as an adventurer as an artist. He’s taken up hiking mountains and embraces a lifestylecfocused on self-help and Eastern spirituality.

While it may seem like a coincidence the two both started their music careers while attending Duke together, Posner and Mike’s reconnecting in this episode might suggest they’ve been on similar wavelengths the entire time. They explore similar life philosophies they’ve taken up and share what led them to those teachings along the way. Posner then touches on what it was like to fall out of fame after recording 3 platinum songs, only to find stardom yet again after recording “I Took A Pill In Ibiza.”

When an artist has such a filled career in a short amount of time, the question of “What happens now?” arises quicker than expected. Posner explains what his future plans are and how he wishes to approach music from now on.

There are many great book recommendations, stories of adversity, and observations on how the world has changed in the past 10 years. This is a real Mike & Mike show, Steve. Sit back.