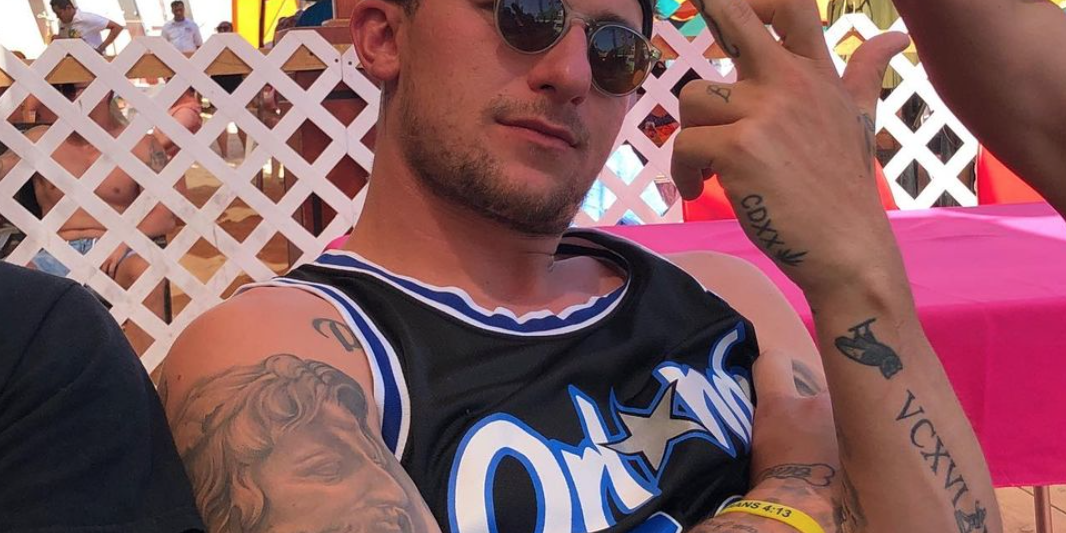 Johnny Manziel is a former Heisman Trophy winner and college football legend. On the field, he’s best known for his ability to extend plays as a dual-threat quarterback, earning nicknames like “Johnny Football” and “Money Manziel” that are iconic still to this day. Off the field, well, let’s just say Johnny is Johnny.

Many know how Johnny’s NFL career played out—and he’ll touch on that in this episode. Since leaving the league though, he’s been out of the public spotlight, golfing like a pro in Arizona and spending time with those closest to him.

One of those he’s closest with is Mike. Johnny gave the green light to come on and talk about what he’s doing now to get ahead in life, and how he’s reconciled with the game of football. There’s even a major announcement of what he and Mike are creating together that will release in the near future.

But overall Johnny has no regrets; the truth is what it is. In other words, “The Ball. Don’t. Lie.”

Ad: Manscaped has THE go-to trimmer for your package. It’s a little puppy they like to call The Lawn Mower 3.0. No other trimmer guarantees a safe, close shave every time like The Lawn Mower can. And guess what? Manscaped has several other great products for your grooming needs too. Go check them out, Steve.

To get 20% off your entire order, go to Manscaped.com and enter the promo code “YNK” at checkout!