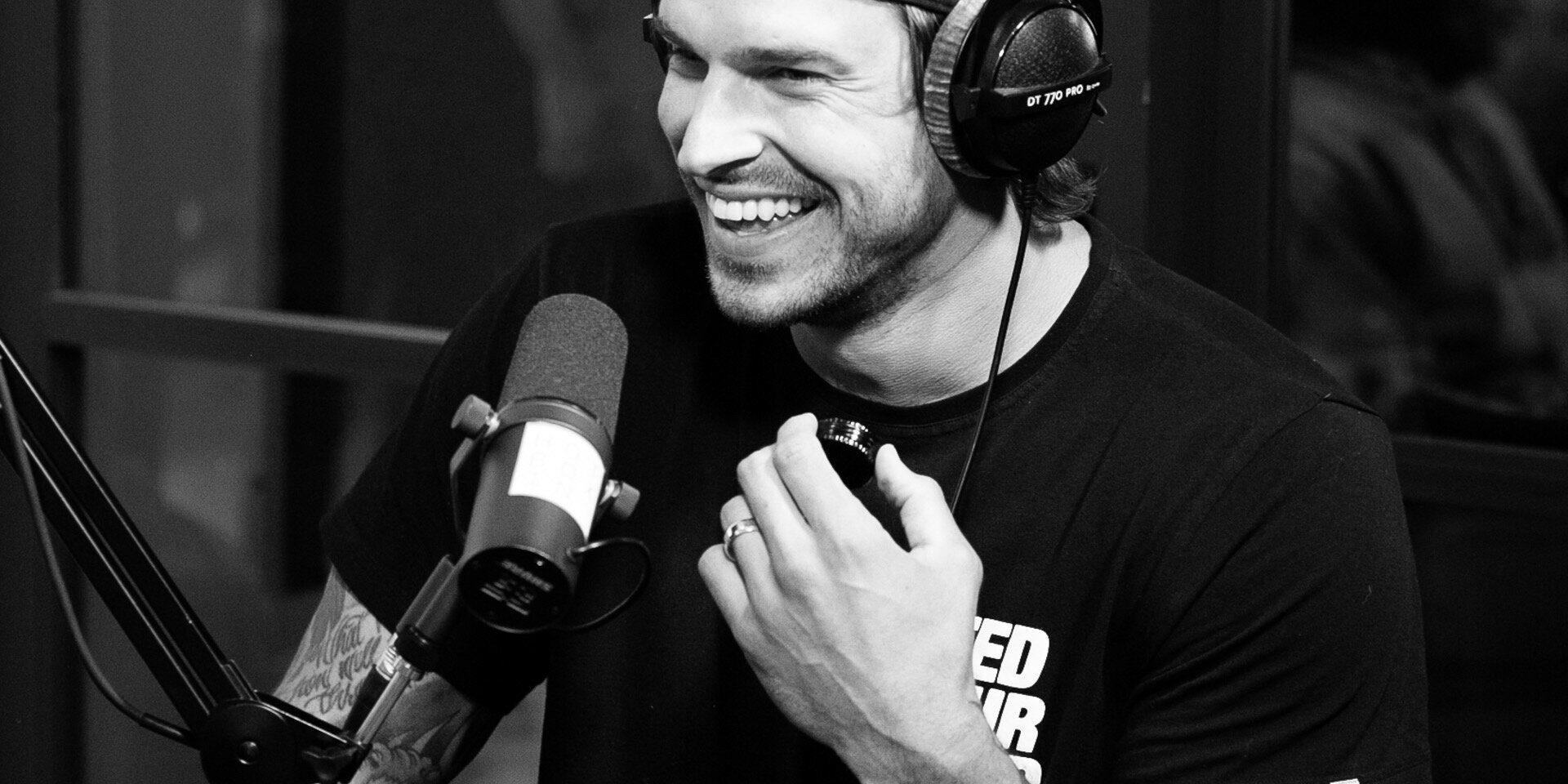 Eben Britton is a former NFL player and host of The Eben Flow podcast. His advocation for the use of cannabis to be removed from the NFL’s banned substances list put Eben on the national stage for cannabis advocacy. After presenting at Mike Tyson’s Tyson Health Summit in 2018, the two found they had a lot in common and became good friends. Eben eventually joined Tyson to be the co-host for The Hotboxin’ with Mike Tyson podcast for many episodes.

In an epic Steveson Ranch Montana setting, Eben tells Mike about his NFL career and how after playing he wanted to start learning more about mindfulness and life’s great mysteries.

RSP Nutrition is changing the game. Their AminoLean is flying off the virtual shelves of Amazon—and it’s not because of Jeff Bezos. AminoLean’s got ZERO calories, ZERO sugar, and all-natural energy that’s derived from green tea. Use our promo code “YNK” at http://rspnutrition.com​ and get 20% off your entire order.