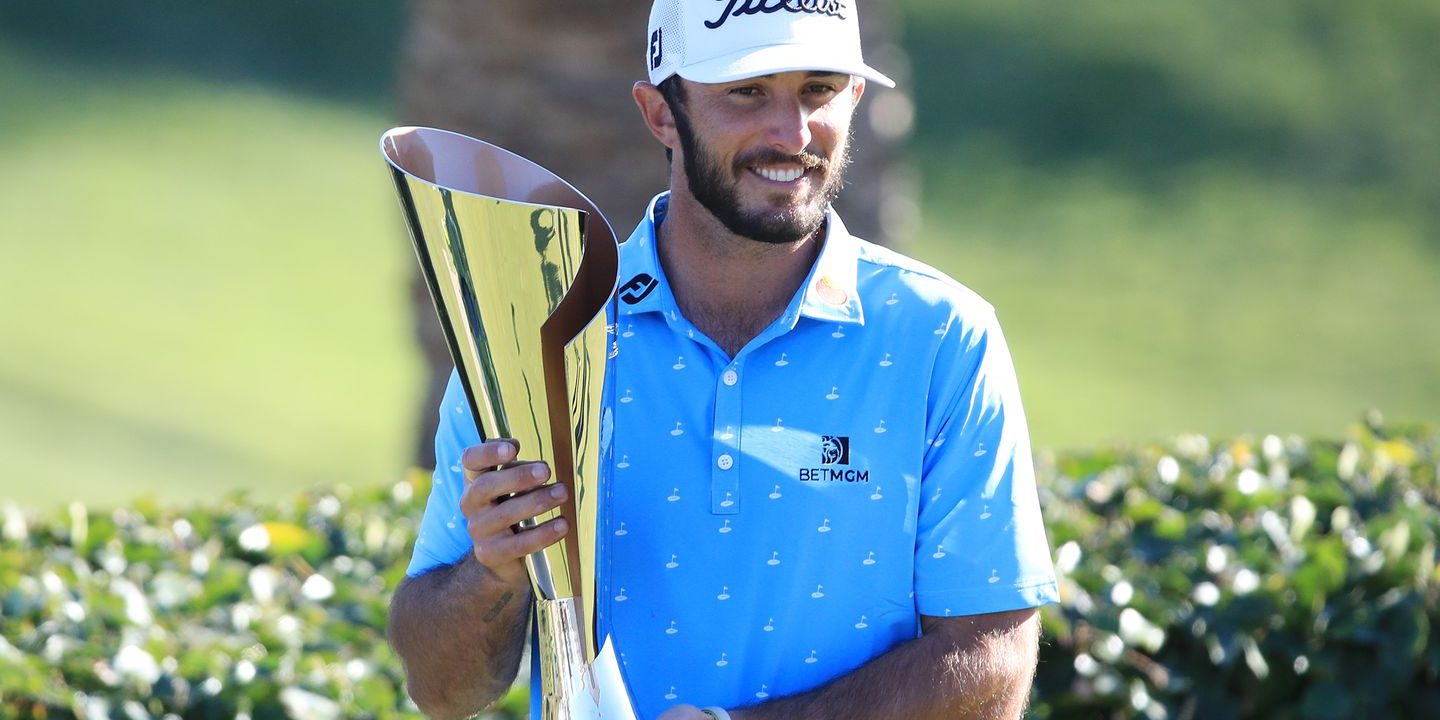 Max Homa joins the pod again, and this time the episode’s set at the new Nashville Ranch. Since Max’s first appearance, he won The Genesis Invitational through an intense sudden-death final. He and Mike talk about what was going through his mind during the prolific tournament and how Max’s commitment to bettering his mindset was vital in the victory. They also touch on a wide array of concepts; the thought of “knowing through doing” and listening to the internal voice are just two of the key ones mentioned. Last but not least, Max and Mike visit the state of golf overall.